One year ago, domestic oven gloves and mitts officially became part of the Personal Protective Equipment (PPE) cache of products, introducing important considerations for manufacturers, retailers and the industries using them. It is also worth noting at this point that the new regulation - (EU) 2016/425 - applies to oven gloves used for domestic purposes.

PPE is used in a range of different industries to keep employees and the public safe. The 2002 regulations require companies to provide protective equipment and clothing to employees should they be at risk, with typical items including hard hats, eyewear, high visibility outerwear and safety footwear.

The PPE Directive concerning oven gloves was replaced by the new EU directive on 21st April 2018, meaning that all new products for sale on the market after this date must be fully compliant with the new regulation.

Both manufacturers and retailers must now make and sell CE-marked oven gloves, which have seen the certified testing of products to meet the new requirements and ensuring that oven gloves are CE-marked accordingly. 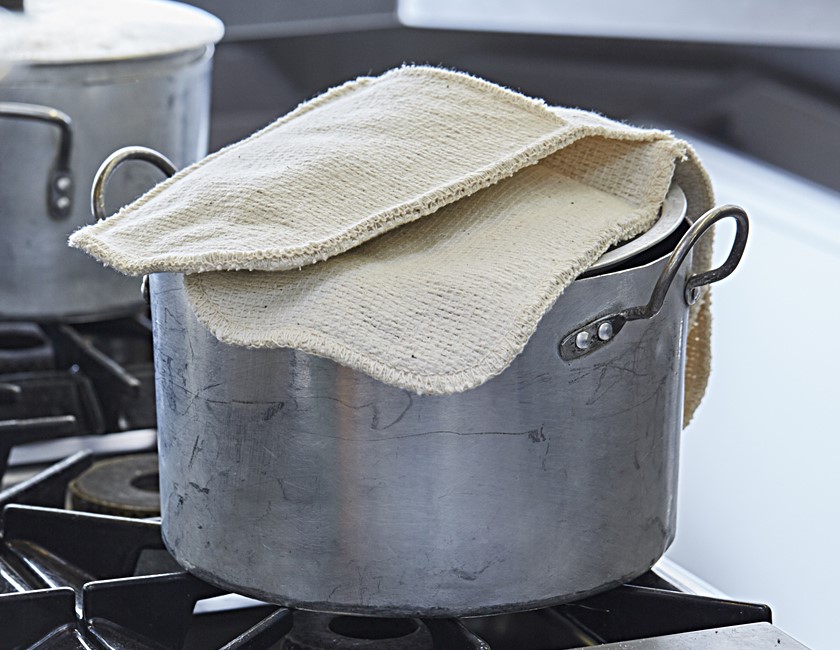 However, almost a year after the directive was introduced, the new regulations continue to cause confusion, with companies failing to meet required standards. Anyone still selling non-certified oven gloves risks opening-up both retailers and manufacturers to legal action as a result of any injuries sustained when using them.It’s vital that retailers fully appreciate the risks of stocking non-compliant oven gloves. And at Robert Scott, we have responded to the change in legislation by supplying a fully compliant and CE-marked oven glove, investing in independent tests including contact heat, skin safe and wash tests.

While we’re proud to be one of the only UK supplier of CE-marked oven gloves, it’s concerning that products continue to be produced that don’t meet the necessary standards.

Failure to comply could lead to a series of unpalatable consequences for manufacturers and retailers, including the recall of products, a fine, significant reputational damage and even a prison sentence - none of which are risks worth taking for any business.